The Team came in 2nd place in the silver bracket, earning another ring. 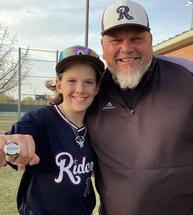 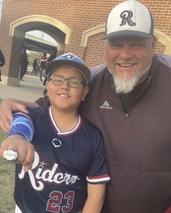 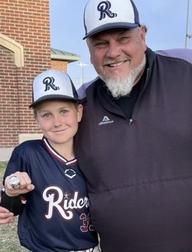 Derek Brandow is now the hired Coach/Instructor for the Riders 10U Team!!

The boys worked all fall and showed great improvement.

followed up the next weekend to win a championship!!

Both tournaments were filled with top teams and because of the strong finish,

the boys were rewarded with a huge jump in the USSSA rankings.

They moved into a top 10 ranking in the state and a top 30 in the country!!

Now we say bring on the new year!!!

We will be playing League at the 11u age level 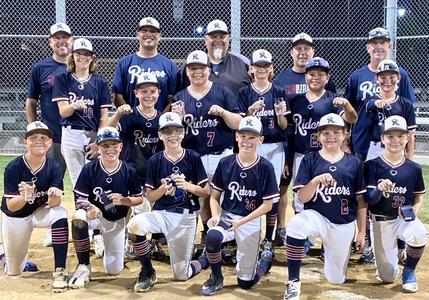 What a great week for the boys!!!

Earned a #1 state ranking in USSSA-AA

and then bring home a ring, winning the 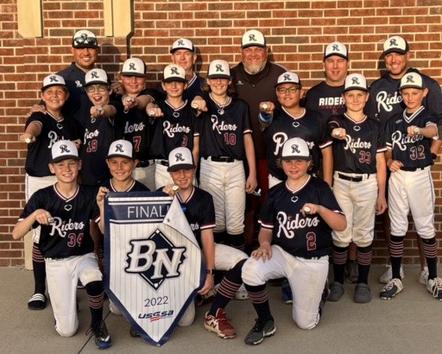 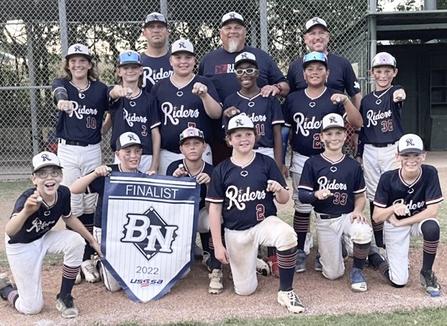 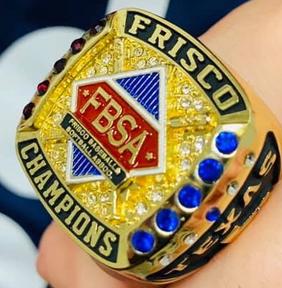 The Frisco Riders 11U Team battled all season in the competitive

12U Open Tuesday/Thursday Night League and

The Frisco Riders 11U will be competing at the AAA-Majors level during the fall 2021/ Spring 2022 seasons. We showed great growth and development and look to continue improving. The well deserved bump to AAA last season showed us how the speed of the game increases and how we need to keep working. The Riders 10U team showed well at the USSSA World Series, competing against some of the best teams in the country and proved that we deserve to be out there with them. Here we go boys!!!! 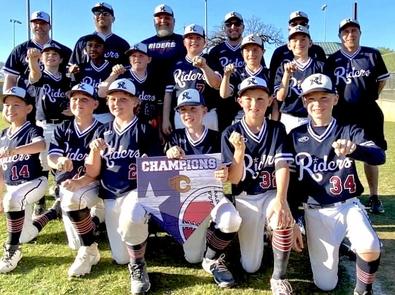 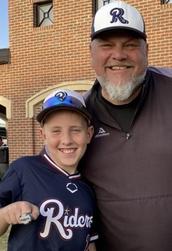 The 12U Frisco Riders are excited for the upcoming 2023 Spring Season! The boys will be playing in the stacked Frisco 12U Open League,

as well as competing in 8 tournaments, finishing off with the

The boys are coming off a huge year of growth and success and will continue to grind it out in all practices and games. 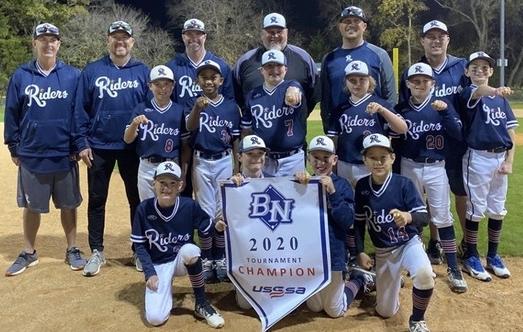 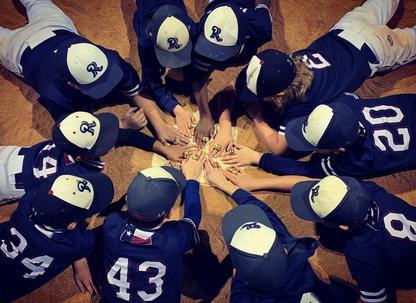 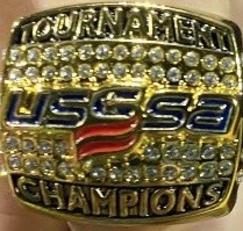 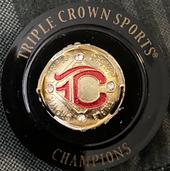 The Frisco Riders 11U Team took home some hardware in the

The boys played hard and battled some of the top teams in the State. Way to go boys!!! 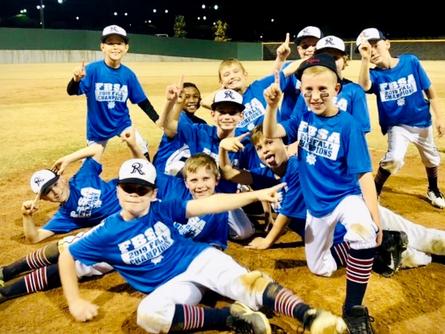 (Derek is the pitching instructor)

1st place in their league!