My Mother and Father have always been a huge part of my life. They provided me positive direction and supported everything I wanted and tried.

I often remember when I was leaving with the Olympic Team and Mom gave me a wooden plaque with "The Man in the Glass" on it. Since then I have always lived my life making sure that whatever I do I will always be able to look at myself and know that it is for the right reason. I have been blessed throughout my life and have had my ups and downs. I have a great family of my own now and know that my mother and father look down proudly. 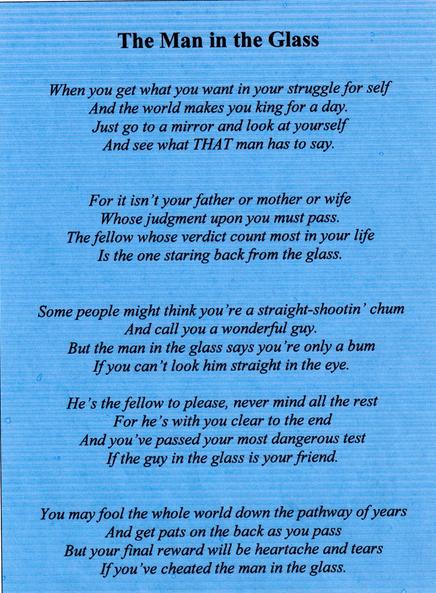 You will be Missed Mrs. Quisenberry!

A sad day for the TSR Baseball family.

"Today, August 11, 2014, Kay Quisenberry passed after a hard battle with cancer. I would like to send a huge prayer out, on behalf of the TSR family,

to the Quisenberry's letting them know that they are in our thoughts. We are greatly saddened with this loss.

God blessed us all with Kay and continues to, for I know that she will always be watching over us." Derek Brandow 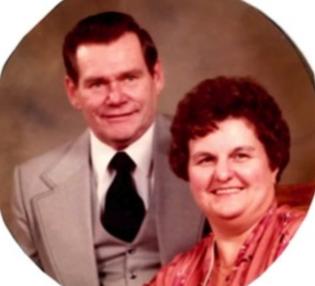 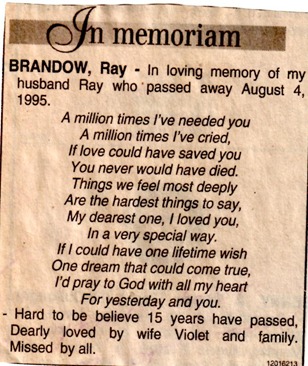 Today, Saturday, October 4, 2015, the world lost Leon Wright. He is my wife's father and a great man. He will be missed by everyone that knew him and loved him. I am greatly saddened by this loss, and only feel happy knowing that he will be joining my father and other loved ones that have already left us. Pappy we miss you so much already and will always be thinking of you. Where's that crossword puzzle?

The coach that gave me a shot.

After standing through an all day tryout at Labatt Park, I learned that the workout was over. I stood in shock as the players and coaches packed up the gear that was used during the tryout. The day was seemingly over.
Feeling angry, frustrated and betrayed due to the fact that I had not yet pitched or batted, I found the courage inside to protest to the head of the camp, Jim Ridley. I said "Coach, I haven't pitched yet." Jim said in response "Sorry son the tryout is over." I thought to myself how can this be, and replied, "Not yet sir! I've been out here all day and my family picked up my work for me, so you have to let me pitch!" Jim looked back and saw my anxiety building and said "Okay kid, one five out inning. Show me what you've got."

To make a long story short, that was all I needed. I pitched well and made the Canadian Junior Team and didn't look back. I just wanted to say thank you to Jim and his family and let them know that I have never forgotten the opportuity that Jim gave me. I miss him and greatly await the time that I will meet with him again after I leave this earth.

In memory of Jim Ridley:

OTTAWA – On November 28th, 2008, Baseball Canada lost a friend and true ambassador to the game of baseball in Canada.  Jim Ridley passed away at Joseph Brant Memorial Hospital in Burlington, Ontario of cancer.  He was 64.

Baseball was Ridley’s life.  He always had time to share his experiences and knowledge with the young ball players, whether they were a highly touted prospect, or someone simply willing to learn.  If you had passion for the game, he would try and help you along your way.

“He truly was what you would call a baseball man through and through,” says Greg Hamilton, Director of National Teams and Head Coach for Baseball Canada.

Ridley managed the Junior National Team from 1983-88, leading his club to a bronze medal at the World Junior Championship in 1983 in Johnstown, PA and again in 1987 in Windsor, Ontario.  He was also the manager of the first Canadian Team to qualify for the Olympics, leading his team to the 1988 games in Seoul.

Ridley played in the Atlanta Braves minor league system and later joined the Toronto Blue Jays as a scout in 1976.  He would coach with the Medicine Hat Blue Jays from 1978-80 and continued scouting for the team until 2002.  In recent years, he served in the same capacity with the Minnesota Twins.

“Jim was a longtime friend,” says interim Blue Jays CEO Paul Beeston in a statement.  “He made a huge contribution to baseball in Canada and helped the Blue Jays establish roots across Canada.

“The results of his fine work, much of it done at the grassroots level, helped to create a foundation for the success that so many Canadian players now enjoy at all levels.”

“He deeply cared about the game and his life was in so many ways devoted to the betterment of the game in that context,” says Hamilton.  “He was a huge part of the family.”